Are you thinking about moving to Sacramento, but you’re not sure which part you want to live in? If you’re wondering about the different areas of the city, where the best schools are, what the Sacramento lifestyle is like, or how far everything from downtown, I’m going to tell you all about it! On this episode of Sac N Gaged, we’re going to give you an overview of the charming neighborhood of Land Park, Sacramento. With a great central location, a storybook feel, and plenty to see and do, this community is the perfect place to choose your new home.

Land Park is named for William Land Park, a 240.5-acre area that is central to the neighborhood. William Land, the park’s namesake, was a local Sacramento businessman that left $250,000 to the park in his will.  The sprawling green space features lakes, picnic areas, sports courts and fields, playgrounds, a jogging path, and much more. It’s the focal point of this charming community that makes Land Park a desirable place to settle down.

Location-wise, Land Park is close to everything you could want out of living in Sacramento.  Just west of the 5 freeway, you can reach downtown in 10-20 minutes depending on traffic. With Broadway to the north, Sutterville to the south, and Freeport to the east, residents have prime access to the major thoroughfares through town. For commuters and frequent travelers, a 20-minute drive to the airport makes getting where you need to go easy and quick.

Many people are attracted to Land Park’s quaint, storybook vibe and vintage architecture.  With many homes built in the 1920s-1940s and streets lined by trees, the cozy, charming feel of the neighborhood is a huge draw. Close proximity to amenities makes walking or biking an easy, enjoyable way to get around. There are a variety of nearby family attractions in Land Park, including Fairytale Town’s play park and Funderland Amusement Park. You can also take a day to explore the nearby Sacramento Zoo and visit with the nearly 500 animals that call the zoo home.

Land Park is also home to other Sacramento landmarks, like the Tower Theater. Build in the 1930s, this iconic art deco building still screens indie and foreign films to audiences and features a café next door with delicious fare served daily. For an old-fashioned sweet treat, local legend Vic’s Ice Cream has been serving homemade creamy desserts since 1947. A few of Land Park’s restaurants have also been featured on the tv show Diners, Drive-Ins, and Dives. Dad’s Kitchen, a great place to grab a burger and fries, along with smoky BBQ and clam chowder at Jamie’s Bar & Grill, are two Land Park gems you’ve got to try.

Living in Land Park is a bit pricier than other Sacramento neighborhoods, as it’s proximity to downtown makes it a sought-after community.  The median home price point is $600,000; over the past year, property values have increased by 13%. With projections of another 7% increase in Land Park homes in the coming year, it would be wise to get in on this amazing neighborhood as soon as possible.  Be sure to subscribe to my channel to see more of Sacramento’s best neighborhoods, as stay tuned to see where I head next!

Posted in SAC N GAGED
← Why West Sac Is One of the Best Neighborhoods in Sacramento CaliforniaMad for Mid Century Modern Style Homes?? → 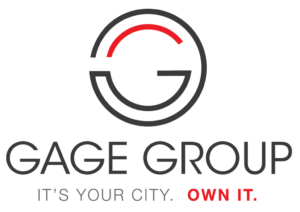 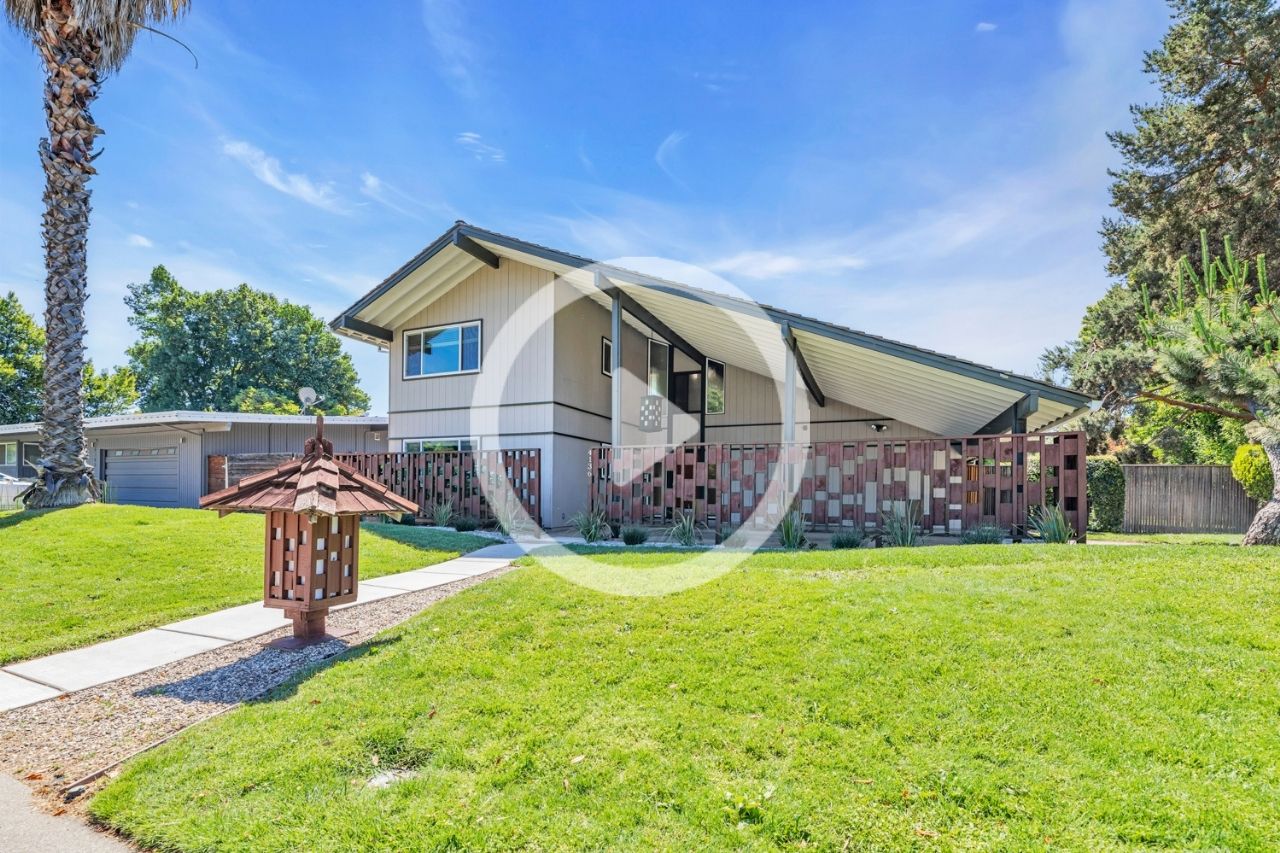 4 BED 2 BATh 2225 SQFT Rare 2 story Streng home designed by architect Carter Sparks comes to the market for the first time! This mid century modern home is situated in the beautiful Wilhaggin Area just walking distance to the American River and the bike trails. The updated kitchen has a large island with… 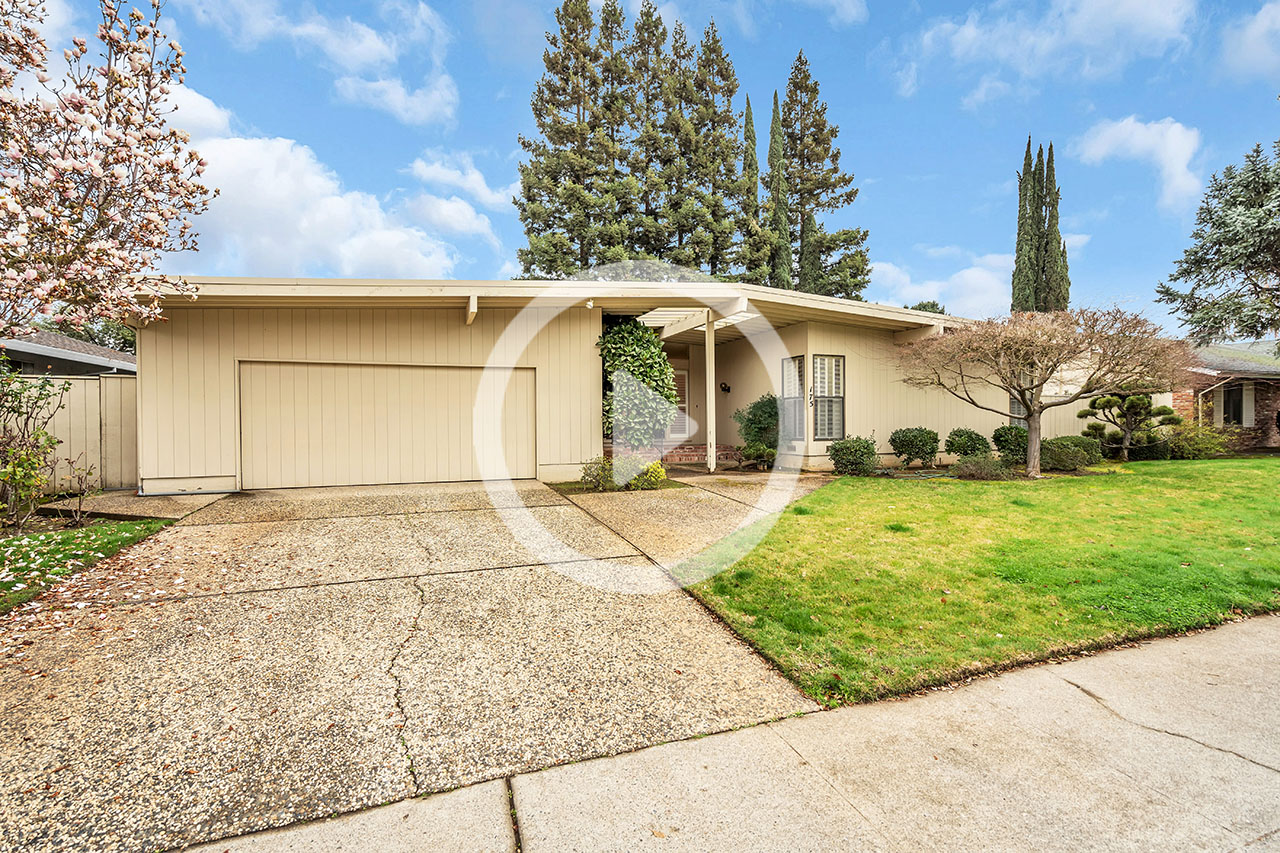 175 Breckenwood WaySacramento, CA 95864 3 Bed | 2 Bath | 1932 Sq/ft As they say in real estate it’s all about location! This Mid-Century Modern home is located in the heart of the highly desirable Sierra Oaks neighborhood, and is within walking distance from the American River Parkway. This property is perfect for a… 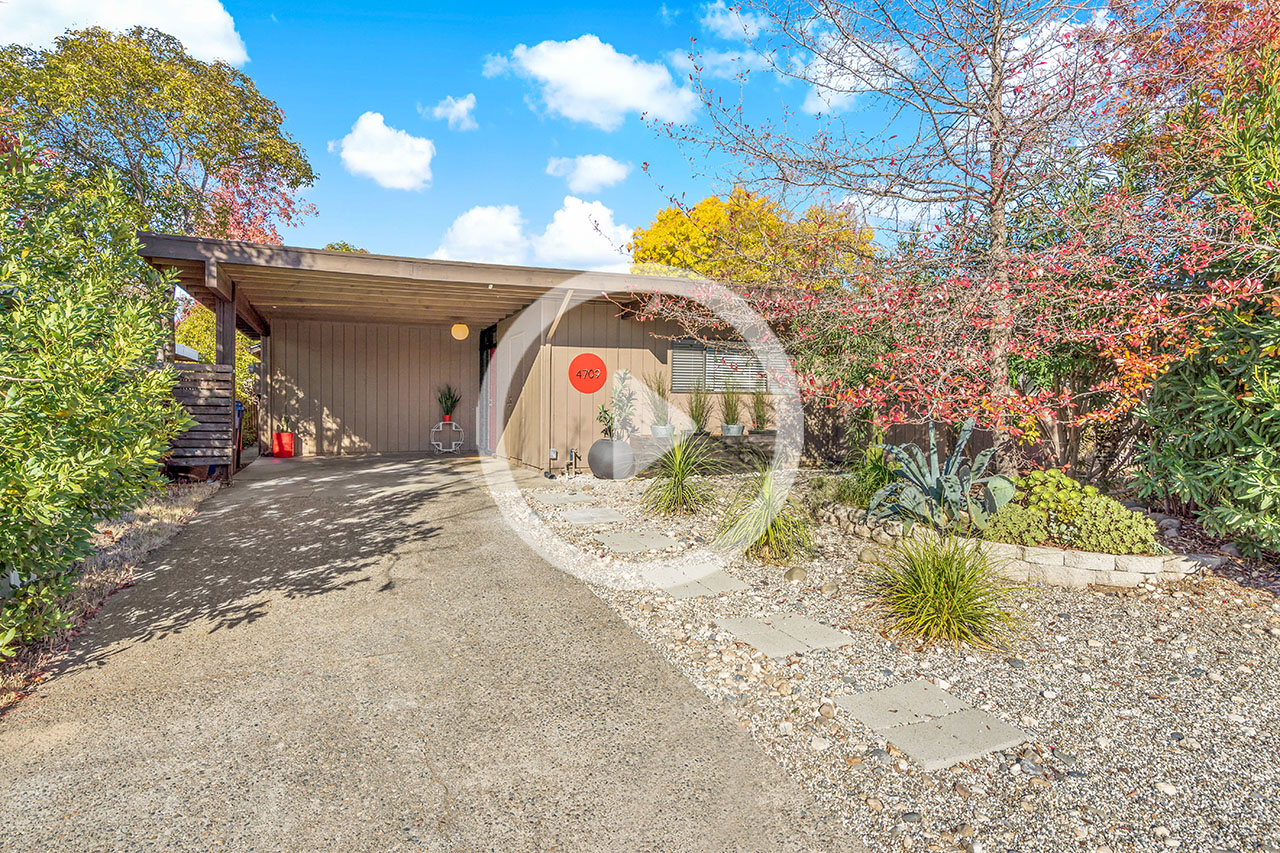 4709 McNeese Ct, Sacramento, CA, 95841 $318,000 2 Bed | 2 Bath | 1,303 sqft Mid Century Enthusiasts get ready for this swoon worthy Modern Gem, built by Sacramento’s most well known Mid Century Modern builders The Streng Brothers, this piece of history has those clean MCM lines you will love, while being updated with… 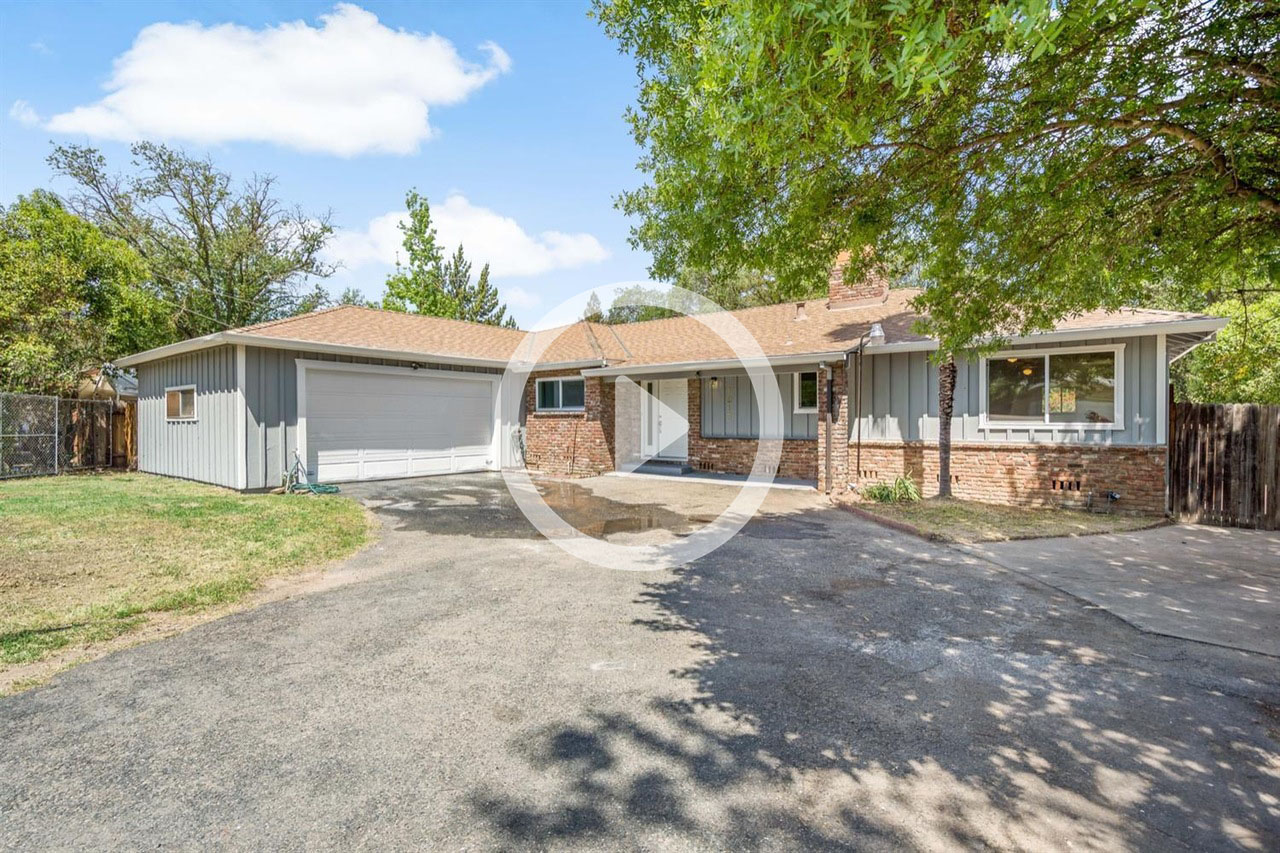 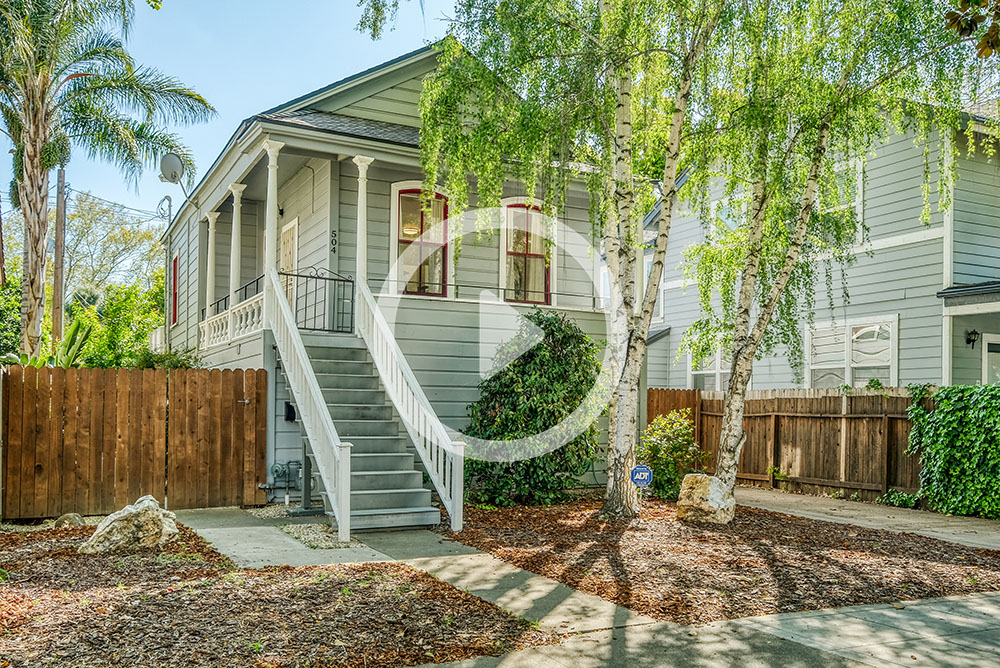 504 T St, Sacramento, CA 95811 Welcome to 504 T street, this beautiful Victorian in the heart of downtown’s Southside Park Neighborhood is definitely a looker! The location is premiere, walkable to an array of restaurants and bars, Golden 1 Center, DOCO, Insight Coffee, the farmers market and all the other amenities downtown living provides.… 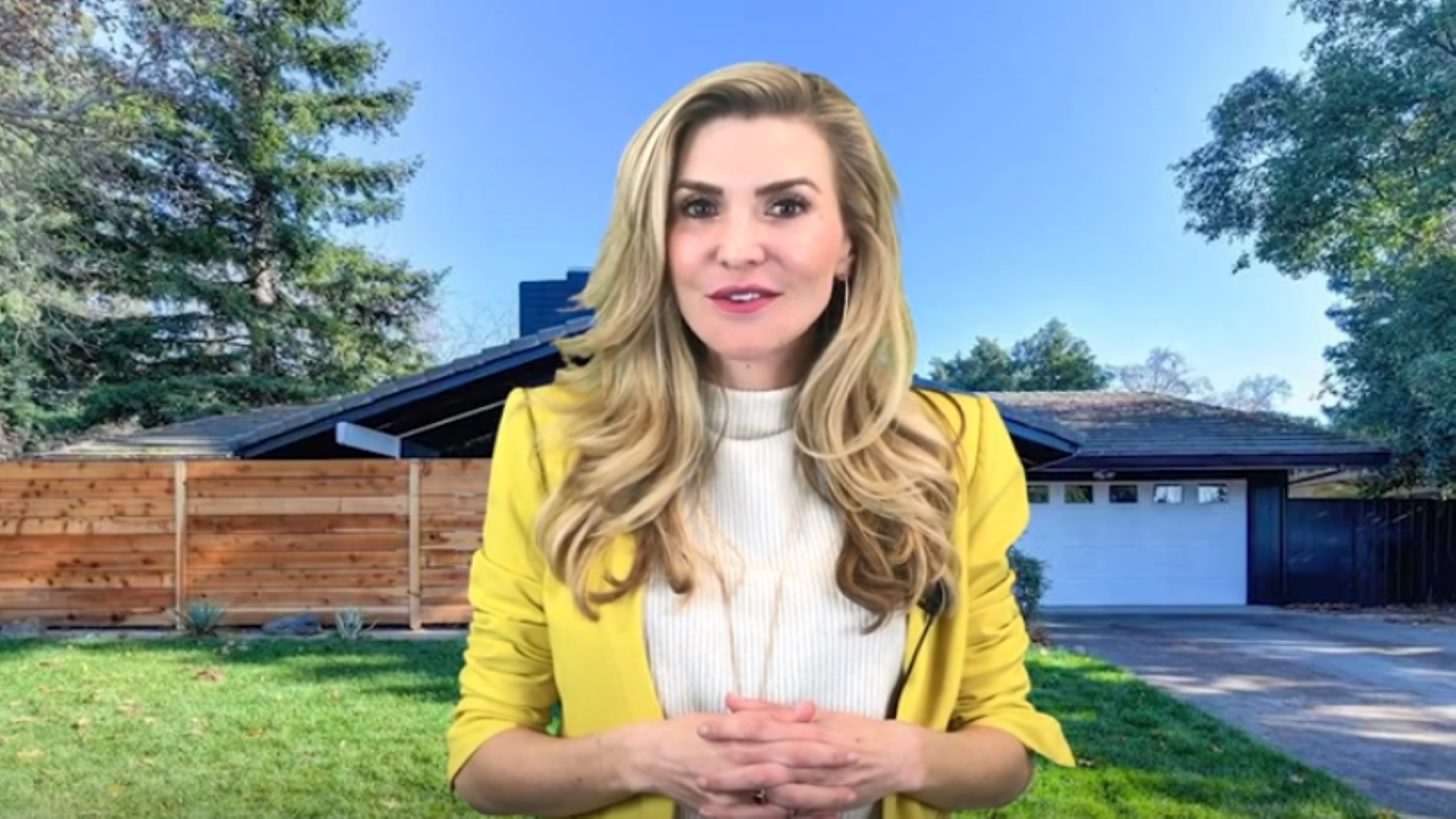 Are you a mid century style home enthusiast? With the resurgence of mid-century style in architecture, I wanted to talk about mid-mod homes as they pertain to Sacramento and where you can find them. I’m sure you’ve heard of the name of Eichler, right? Well, for those of you who haven’t, he is one of… 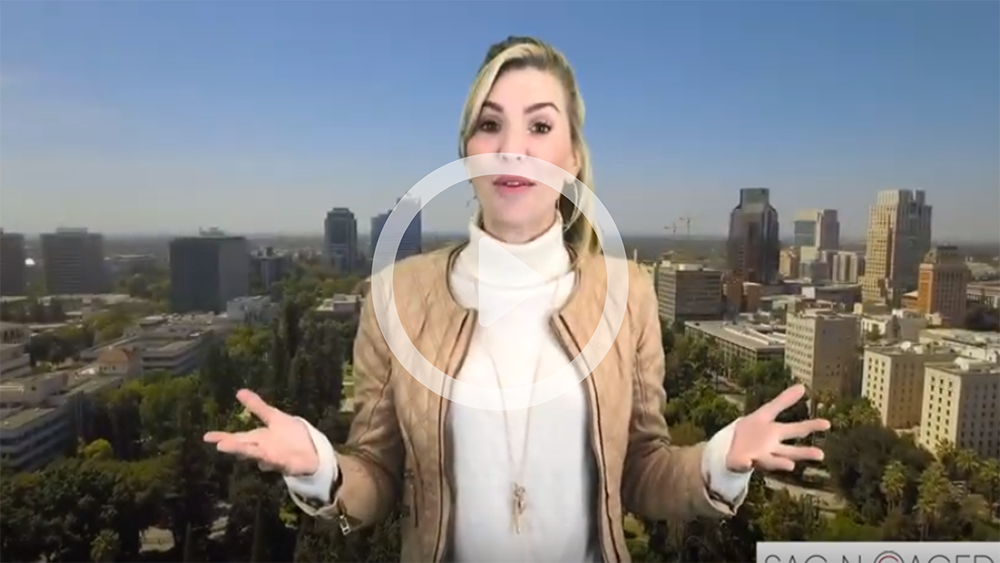 Land Park, One Of Sacramento’s Most Charming Neighborhoods

Are you thinking about moving to Sacramento, but you’re not sure which part you want to live in? If you’re wondering about the different areas of the city, where the best schools are, what the Sacramento lifestyle is like, or how far everything from downtown, I’m going to tell you all about it! On this… 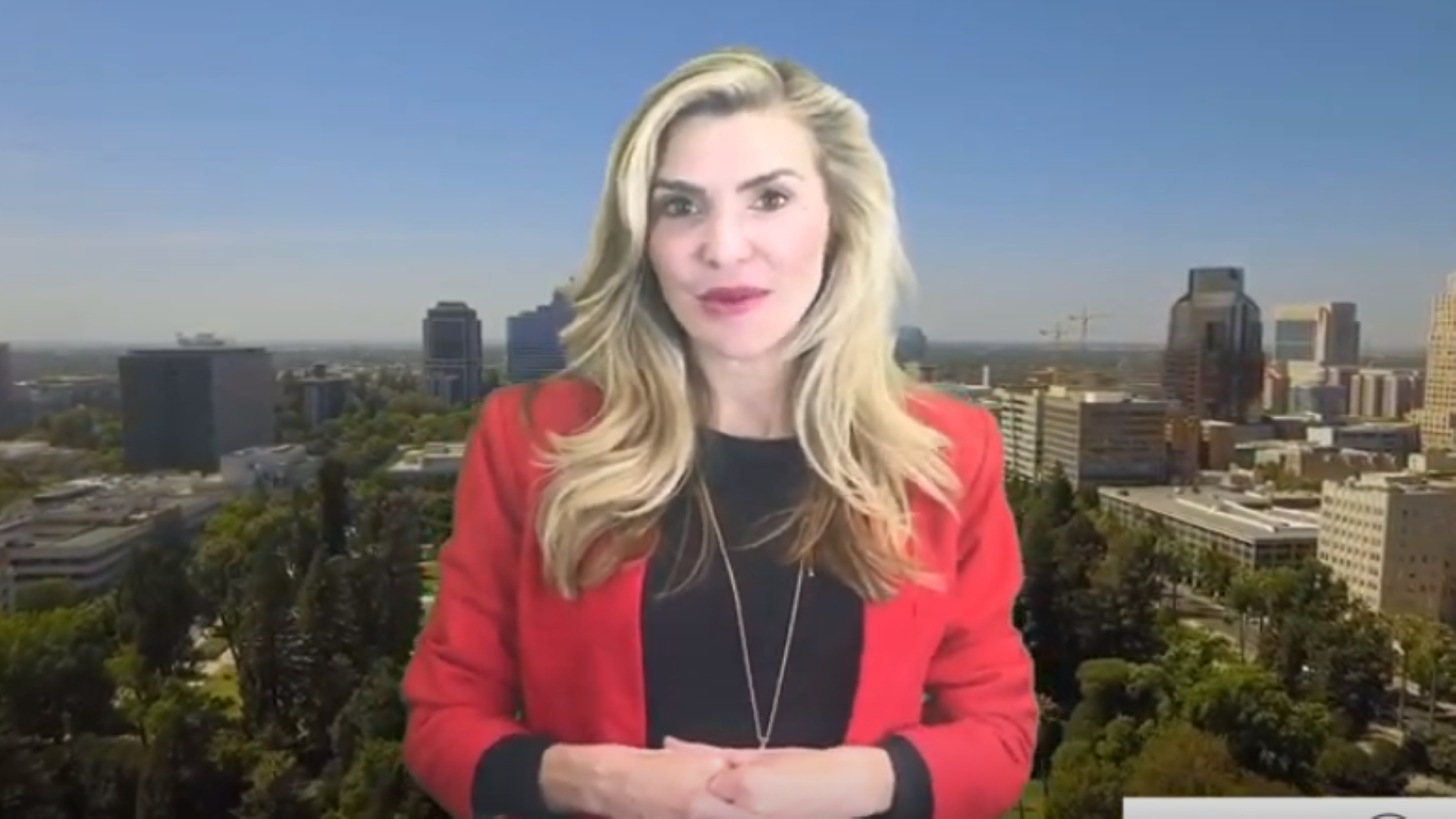 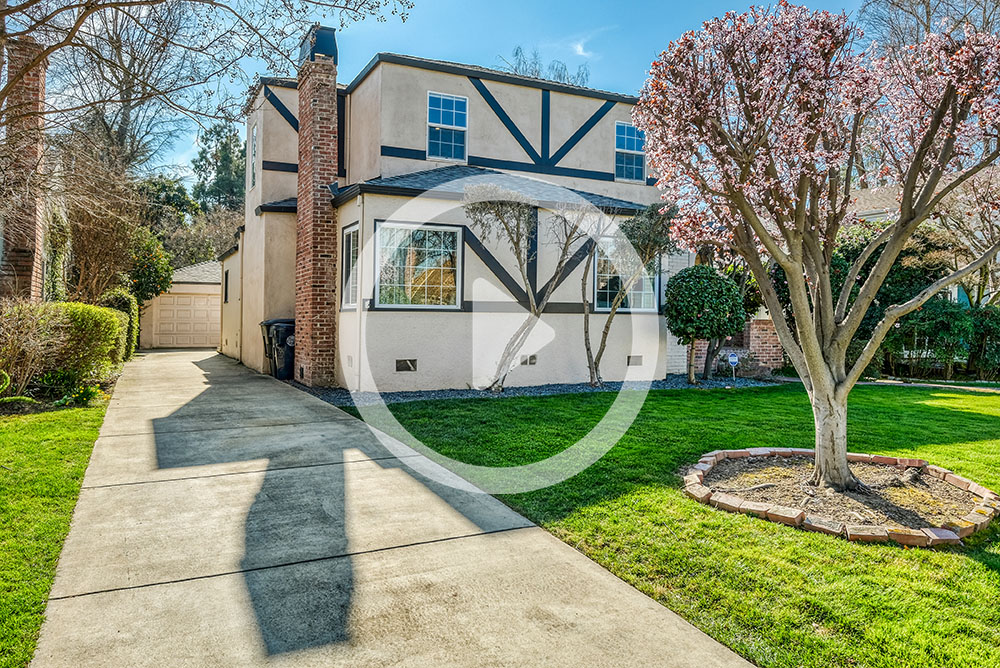 1200 7th Ave.,Sacramento, CA 95818 Welcome to 1200 7th ave, situated in the heart of the highly desirable Old Land Park this home is awaiting it’s new owners. The updated 3 bedroom 2 bath has an abundance of natural light, hardwood floors throughout the downstairs, a spacious open kitchen concept with quartz countertops, stainless steel… 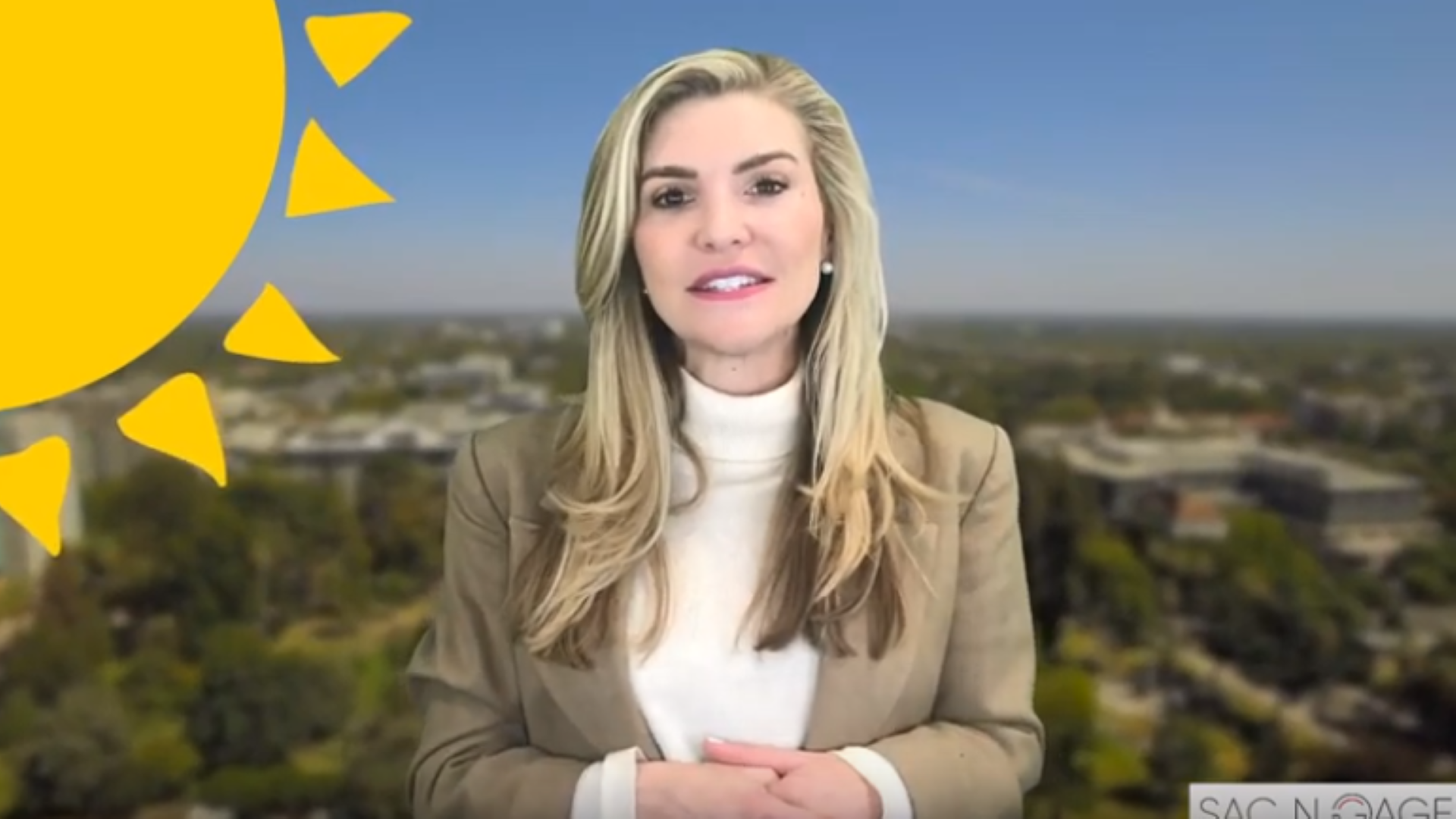 What Is the Cost of Living in Sacramento California?